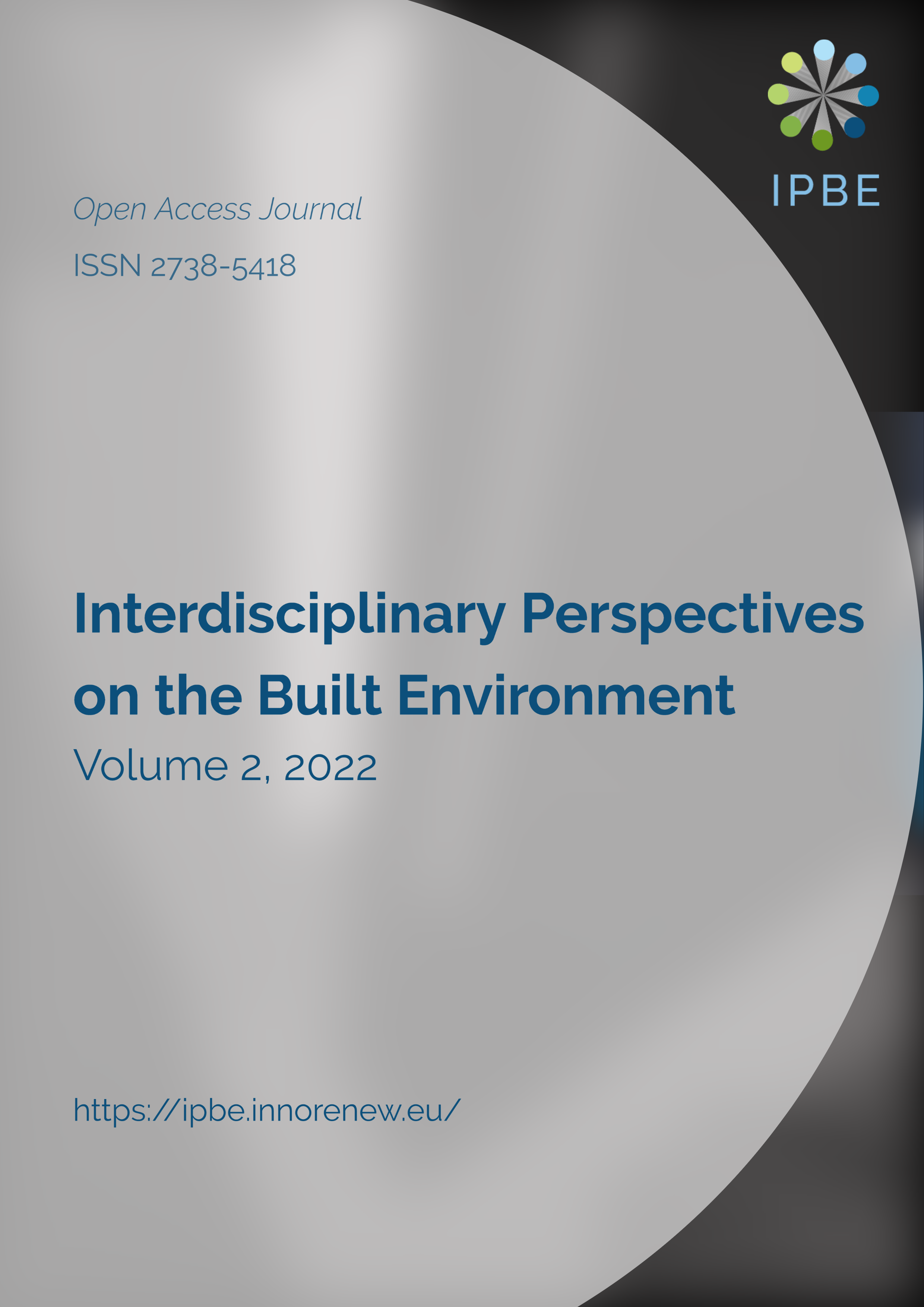 Earthquakes are an unpredictable potentially deadly phenomena. Buildings anti-seismic
technology can effectively reduce the risk of injuries, however the anti-seismic performances
of many buildings are still weak. Lack of funds, logistics and bureaucracy are still delaying the
adoption of this technology on a large scale. As a result citizens spend hours everyday in private
and public buildings (including schools) which are still a dangerous place.
A wooden based furniture that can be used as an anti-seismic shelter is here released under the
Creative Commons licence: a low-cost, natural-based, open-source, copyright-free solution.
The so-called Lifeshell concept has been independently funded by former wood researchers and
it is presented in its engineering characteristics. “Life in Shell” depicts an alive human being
protected by wood during an earthquake.
Lifeshell is a furniture in the shape of school desk, wardrobe, table or bed realized using Cross
Laminated Timber panels. The design foresees as many closed sides as possible and the
assembly uses metal connections and screws for wooden constructions. A 1300 x 700 x 500
mm school desk prototype has been successfully tested, resisting to a total impact energy of
40.000 Joule without major damages.
Lifeshell is foreseen in various types, sizes, weights, finishing and accessories. A very low costversion is thought for being assembled and finished by the final user, while a top-range version
can include a surviving kit or even topped with fancy technology (oxygen masks, avalanche
beacon, radio and so on).
Authors release this potential life-saving technology using the Creative Commons CC BY 4.0
License (public domain), which allows the production and selling of these furniture without any
royalty fee for the authors.

This work is licensed under a Creative Commons Attribution 4.0 International License.